IT ALL STARTS WITH

An Endless Passion for Music

For Discovery, for People, for Life..

O ONEDEFINED (Karim) is a Dutch-born techno producer, DJ and label owner with Moroccan roots. A multidisciplinary artist with a sixth sense for electronic music. Started in 2008 with Dutch House music, making and playing loud bleeps and beats in many clubs across Holland using another dj-name.

ONEDEFINED has a strong vision about electronic music and Freedom is the guiding principle; the freedom to make, release and play music without limitations. Fack It Records was founded by ONEDEFINED in 2015 to facilitate this freedom, resulting in dozens of releases.

During the rising times of electronic music in 2008, it was inevitable to come in touch with Dutch House music. Many Dutch DJ’s and producers contributed to the foundation for an upbeat sound that would later travel around the world by the name of EDM. Techno raves and festivals were increasingly growing at the same time, taking the music from the underground rivers to the mainstream.

Between best of both worlds, ONEDEFINED was born. 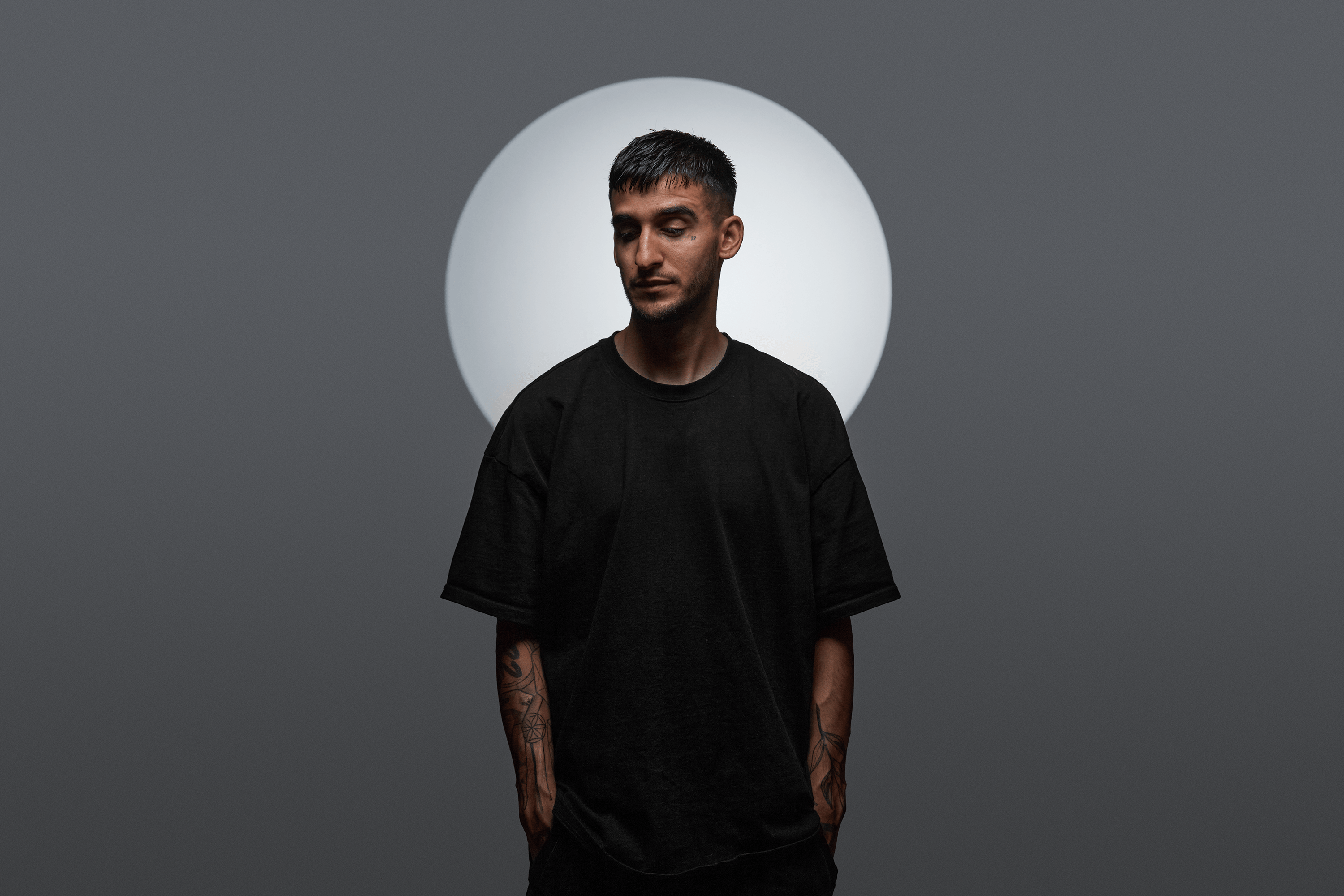 ALWAYS STAY ON TOP OF YOUR GAME

ONEDEFINED’s music taste started with loud bleeps and bass – and changed after his techno clubbing experiences in 2010.

His first encounter with techno happened at Awakenings and Time Warp. Responsible for serious impact when it comes to techno raves at large scale.

At one of these nights the darker and more intrinsic sides of electronic music were revealed to ONEDEFINED, leaving a transformative imprint. Diving deeper into the consistency of tight four-on-the-floor beats and and lower bass lines.

The more detailed mixing skills, the power of consistency and the solid and low frequency bass lines recognized within techno music opened doors to a whole new dimension within the field of electronic music for ONEDEFINED.

After winning a global producer contest in 2012, a fully cared for IBIZA Dreamtrip & Club experience happened, the same year FACK IT. came to light as golden key to organize the first notorious Fack It – The Rave at the Hall of Fame in Tilburg. These events had major impact on the vision for making and playing music.

If you want to understand the complete story of ONEDEFINED, know that between 2008 and 2014 Silky Bastard was the name being used for making and performing electronic music live on stage. After discovering techno the decision was made to stop this well-running DJ career and start over with a different name. A name that compliments a certain mindset; a certain vision. The name ONEDEFINED came to light in 2015 as the right name to continue the journey.

The endless musical creativity and fack it lifestyle on top of that were great additions for the inspiration to start a record label with a clothing brand and the start to release music independently with Fack It Records.